5 of Grand Central’s Most Fascinating Secrets 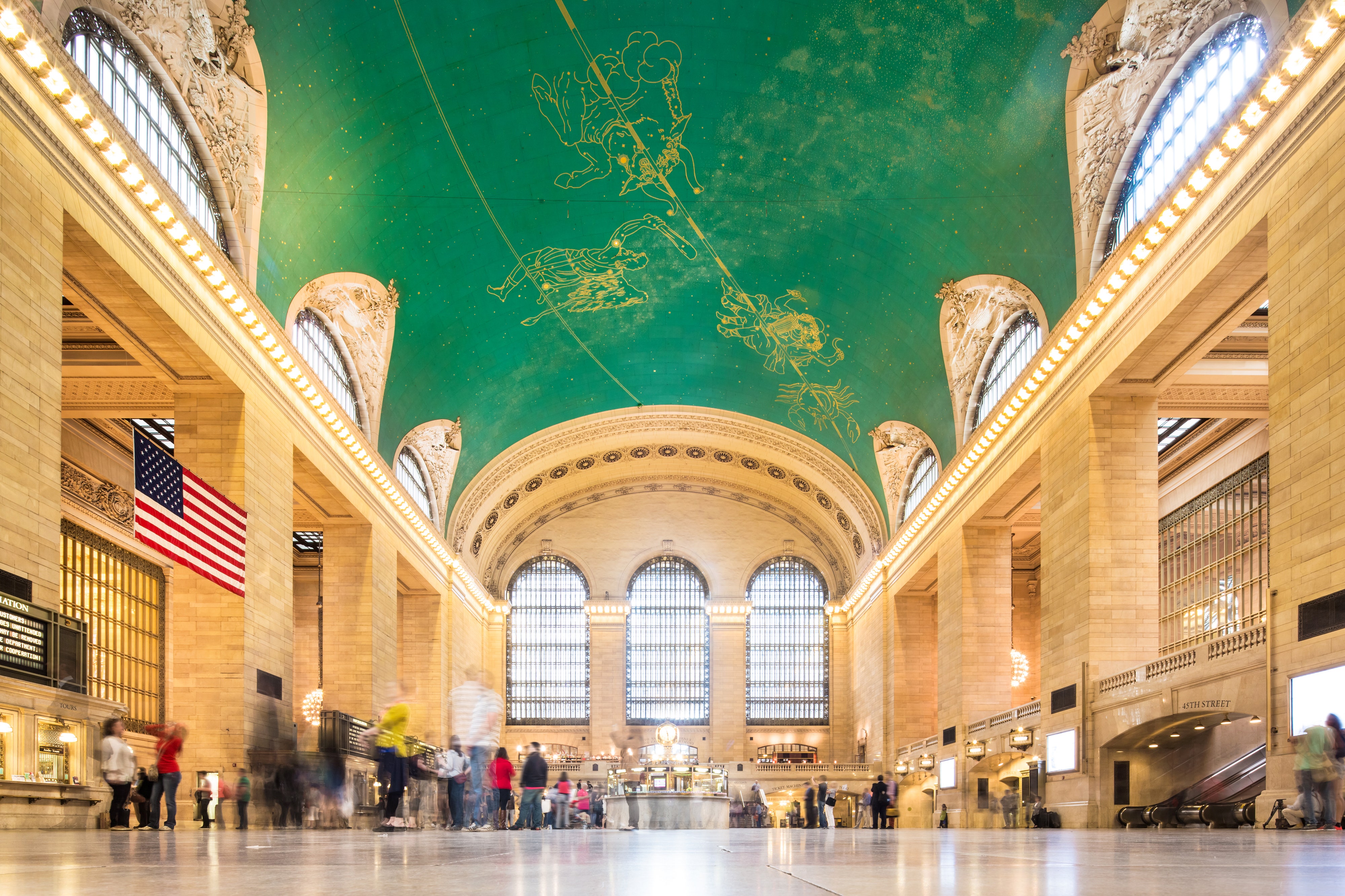 The 48-acre behemoth we know as the Grand Central Terminal today is one of the city’s major arteries. It serves more than half a million commuters daily and is a major tourist draw, especially due to its proximity to the historic Westgate New York in Midtown Manhattan and other landmarks like the Empire State Building and Times Square. Despite these facts, there’s still much that the average person doesn’t know about the Grand Central Terminal.

One would think that there couldn’t be much left to discover. Grand Central is over a hundred years old, after all. However, the terminal’s age and complicated history mean that much of the information about it has been consigned to oblivion, to borrow a phrase. Below are some of the most fascinating secrets that Grand Central has harbored throughout the years:

The Waldorf Astoria New York is one of the city’s most enduring icons, first built in 1893 on Park Avenue. The luxury hotel quickly attracted an exclusive clientele with extravagant parties, fundraisers, and other events. Soon, the property was the place to be, not just for social functions but also for political and business conferences.

Naturally, many of the rich and famous people who attended these events required an alternate route in and out of the hotel for various reasons. A single train track that was put in at Grand Central to move freight to the property was converted for the purpose. Track 61, also known as the Waldorf Astoria track, is said to have been used by Franklin D. Roosevelt, Douglas MacArthur, James Farley, and Adlai Stevenson, among others.

The Inside of the Clock

Grand Central Terminal’s south façade features several artworks, including the 13-foot-wide Tiffany clock. Designed by the Self Winding Clock Company, it is the largest example of Tiffany glass in the world.

Most people are not aware that there is an entrance to the back of the clock that can be accessed from the terminal’s Operations Control Center. This was put in for maintenance purposes and is very heavily guarded. Only authorized personnel with the required security clearances have ever gotten in!

The Jewel in Plain Sight

The 18-sided information booth in the center of the main concourse serves several purposes. As one of the most recognizable fixtures inside the terminal, it is a popular meeting place. It is also manned by helpful attendants that field questions and provide train schedules. According to an MTA spokesman, they attend to over 1,000 questions per hour.

The brass clock atop the information booth was also designed by the Self Winding Clock Company, like many others in the terminal. Since 2004, it has been set to the atomic clock at the United States Naval Observatory, making it accurate to a billionth of a second. According to a former Metro-North Railroad docent, the clock’s faces are made with real opal and not just opal glass, as is widely believed. They are said to be valued between 10 and 20 million dollars. Whether he was telling the truth or not is anyone’s guess.

In the old days, commuters at Grand Central had to find ways to entertain themselves while waiting for their trains. The terminal rose to the occasion by offering convenient amenities for travelers, such as the Grand Central Terminal Restaurant, now known as the Grand Central Oyster Bar. These amenities included a waiting room and a beauty salon for women, a men’s barbershop, and a telephone room, among others. Four years later in 1917, Grand Central Market was opened, too.

In 1937, a movie theater opened at the terminal. Called Grand Central Theatre, it ran short films, cartoons, documentaries, and the news. The 242-seat space operated for 30 years before eventually being shuttered. During renovation efforts in the ’90s, the theater’s ceiling was revealed. It matches the celestial motif of the ceiling in the main concourse.

At this point, this so-called “hidden bar” is Grand Central’s worst-kept secret. Located on the terminal’s balcony level, The Campbell Bar used to be an apartment leased by financier John W. Campbell, a member of the New York Central Railroad’s board of directors. He used it as an office by day and as a reception hall for entertaining by night.

After the tycoon’s death, new occupants came and went, but the space was eventually left vacant and fell into disrepair. In 1999, the apartment underwent meticulous restoration and renovation. It’s now under new management and is one of the hottest spots in New York City.

Grand Central is still being expanded and improved upon. These renovations often unearth hidden areas and forgotten features. It’s safe to say that these developments will surely turn up even more secrets as time goes by. What’s your favorite Grand Central secret?