The charming scene of St. Paul’s Bay in the Maltese sunshine

St. Paul’s Bay is a small town situated to the north of Malta’s sun-kissed island. It is regarded by many as Malta’s most popular tourist resort, attracting all types of holidaymakers from couples to families. This quaint seaside resort shot to prominence after being the location of the Apostle Paul’s shipwrecking and the entry point of Christianity to the Maltese people.

The beautiful harbour of St. Paul’s Bay is normally brimming with luxury boats and yachts. This area is home to some of Malta’s finest seafood restaurants, as well as a great range of beach clubs and lidos, despite its lack of sandy beaches. If you’ve read our recent hotel reviews and still not been attracted to the likes of Phuket and Bangkok, the tranquil surroundings of St. Paul’s Bay could the ideal tonic.

There’s lots to see and do whilst holidaying in St. Paul’s Bay. Those interested in the history of the area should venture to the 16th century church and the underground catacombs. For the youngsters, there is plenty to keep them occupied with the Splash and Fun Water Park and the former film set, Popeye Village. The latter was actually used as a location in the hit live-action movie of the same name, starring the late Robin Williams.

St. Paul’s Bay is also at the heart of Malta’s iGaming industry, which is regarded as Europe’s pioneering iGaming scene and one of the biggest in the world. The town is home to the world’s inaugural Online Live Casino Academy, which offers individuals the chance to qualify to work as a croupier or dealer in any live studio casino around the world. 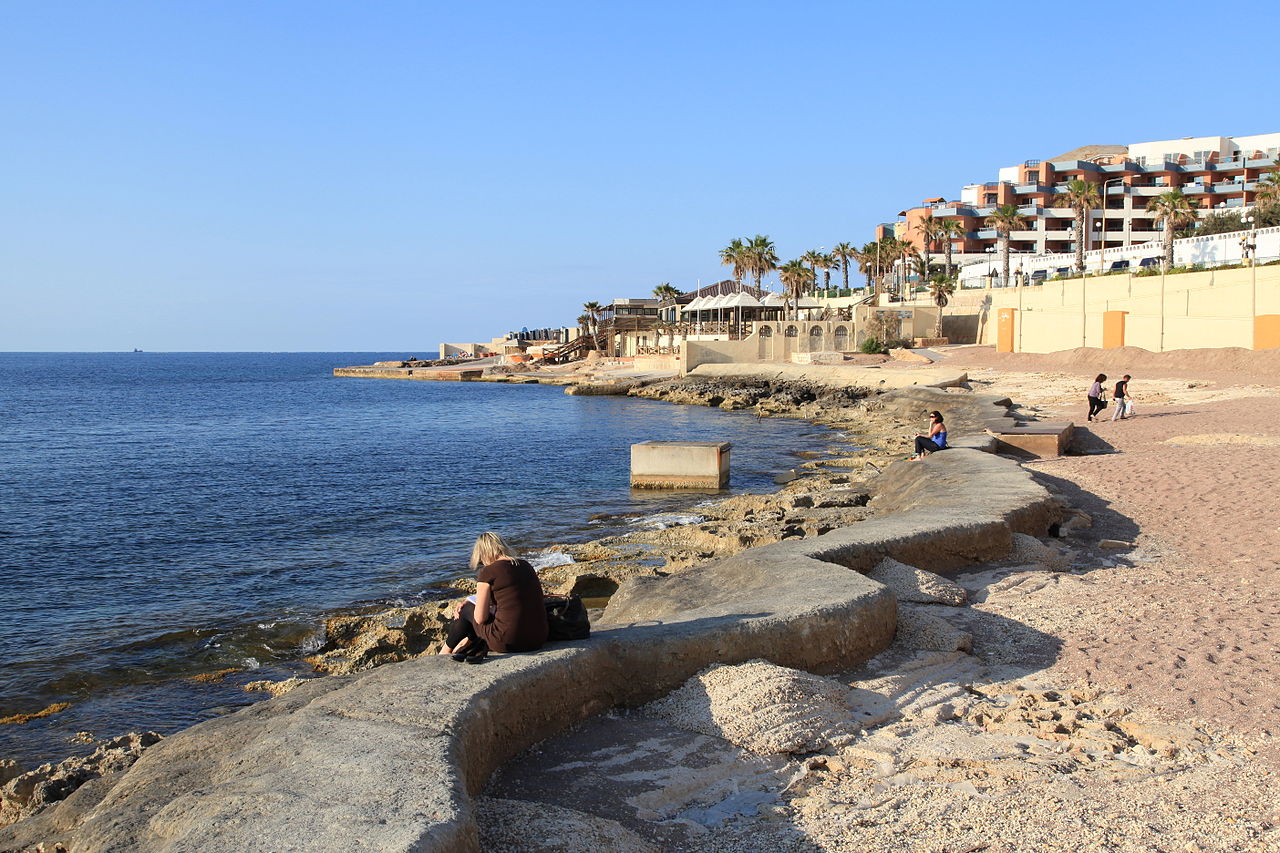 Ready to make a trip to St. Paul’s Bay?

If you’ve made the decision to visit St. Paul’s Bay and nearby Bugibba and Qawra, discover the authentic charm of northern Malta from these beautiful resorts:

Salini Resort: Spectacular coastal views of Salini Bay
The Salini Resort is the jewel in the crown of St. Paul’s Bay’s resorts. Overlooking the magnificent Salini Bay, the hotel boasts a stunning infinity pool, which allows guests to relax and unwind whilst looking out to the Mediterranean. These spectacular views are due to the resort’s unique location on the top of an isolated piece of high ground. All rooms offer either sea or countryside scenery, with all of the rooms tastefully decorated in modest Maltese tones and furnishings.

Dolmen Hotel Malta: A short walk from the National Aquarium
The Dolmen is a four-star retreat in St. Paul’s Bay affording tranquil sea views from many of its 484 guest rooms. There are an impressive six restaurants and bars available on-site, which is ideal if you don’t want to have to venture too far outside of the complex to be wined and dined. There’s also an industry-leading spa on-site called Myoka, which offers re-energising treatments, as well as hydro massage and saunas. If you’re travelling with little ones, there is also a summer Kids’ Club, allowing parents a little respite during the day.

Qawra Palace Hotel: Situated on the Qawra Sea Front
The Qawra Palace Hotel is one which proves particularly popular with the travel agents. It’s a short walk from both the beach and St. Paul’s Bay’s quaint town centre. The resort’s pool effortlessly moves towards the cusp of Qawra’s rocky shoreline. If you are one for nightlife and letting your hair down after sunset, there are plenty of bars nearby and there’s a nightclub just 300 metres from the hotel.

Hotel Santana: A stone’s throw from the Promenade
The four-star Hotel Santana is just 2.6 kilometres from Qawra’s promenade and its plethora of shops, stalls, restaurants and bars. The Qawra Bus Station is also five minutes away, offering direct bus connections to many other leading attractions in Malta. If the weather is radiant, head to the hotel’s rooftop pool and sun terrace to top up your tan. There is also an indoor Indigo Wellness Centre that’s perfect for relaxing the body and mind. Choose from whirlpools, hydrotherapy baths, saunas and industry leading gym equipment; not to mention a range of massage and beauty treatments.

Formerly a fisherman’s village, St. Paul’s Bay has still retained its charm in recent years. Despite its innovation in iGaming and its tourism pull, St. Paul’s Bay is still a celebration of Maltese culture. Tie it in with a visit to Bugibba and Qawra while you’re at it – you won’t regret it.